Christina Gleason is available to interview for television as well as online and print media. Email is the best way to contact her: content at phenomenalcontent dot com. This is not an exhaustive list of appearances.

Due to the pandemic and chronic medical conditions, Christina is limiting interviews/appearances to virtual presence.

As seen on TV 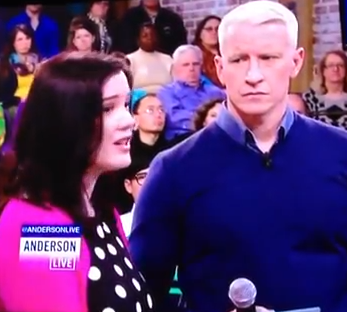 As heard on an expert panel

As seen at industry conferences

As seen elsewhere on the Internet

This list is not all-inclusive, but it does provide a sample of appearances both on- and offline.